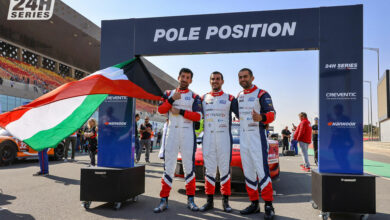 Kuwait: Zain, Kuwait’s leading digital service provider, sponsored the HANKOOK 12H KUWAIT 2022, which marked the first time a venue in Kuwait has hosted a round of CREVENTIC’s endurance racing program. 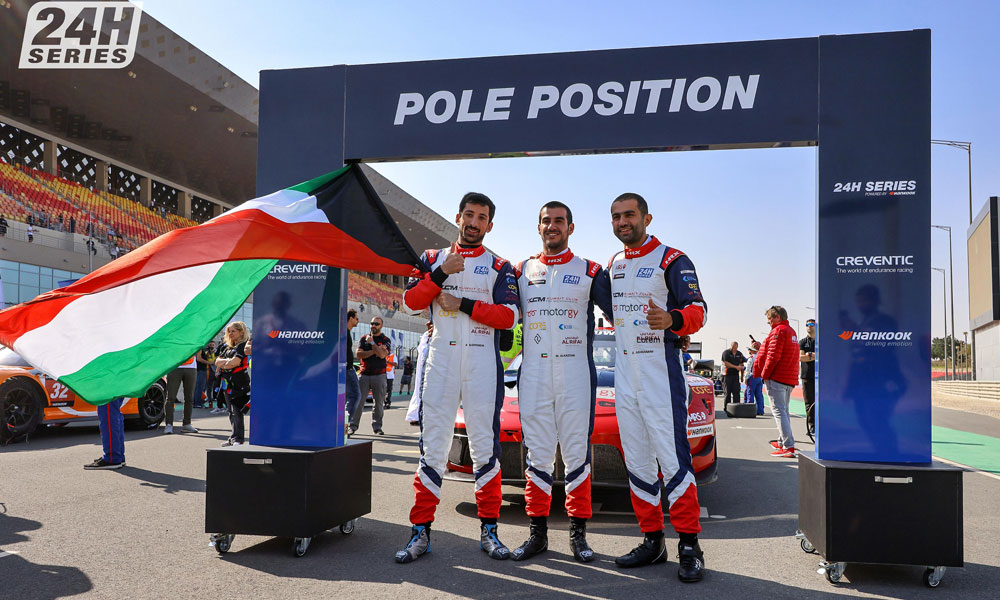 Zain always strives to contribute to developing the local youth and sports sectors by supporting the best sporting events in Kuwait, including motorsports competitions. The company is keen on encouraging initiatives that offer the nation’s youth a safe and professional setting to unleash their talents and pursue their passions.

Kuwait Motor Town hosted the HANKOOK 12H KUWAIT 2022 endurance race, which marked the first time a venue in Kuwait has hosted a round of CREVENTIC’s endurance racing program. The race continued for 12 hours straight, featuring top pro racers from the region and the world. Zain is proud of Team Kuwait’s Ahmad Al Ghanim, Mohammed Al Kazemi, and Zaid Ashkanani, who secured the race’s second-place title after an outstanding performance among 20 participating teams.

In addition to the main attraction, many social and entertainment programs were available for fans and visitors, including cafes, restaurants, special social activities, children zones, and more. Zain was present in the event via its dedicated booth, where it offered visitors a chance to compete in a thrilling virtual race. 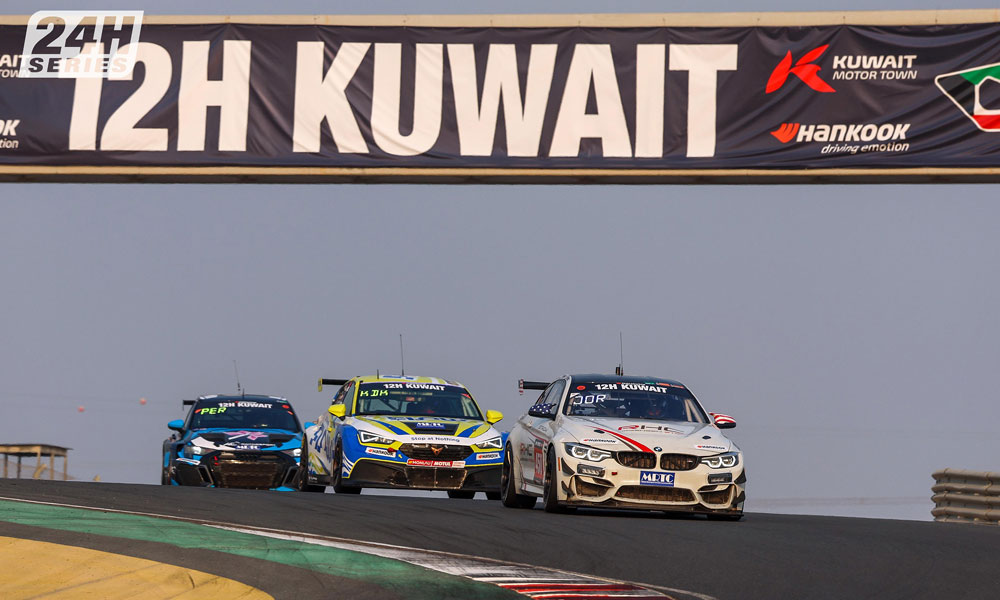 Located less than 60 kilometers from Kuwait City, the Kuwait Motor Town was opened in December 2018. Covering 2.5 million square meters, KMT is one of the largest motorsport-dedicated facilities in the world, one that boasts seven different facilities catering to nine different motor racing disciplines, both on-road and off, including circuit, drag and dune racing, go-karts, and rally and motocross.

Ahead of its maiden season of competition in 2019, Kuwait Motor Town was granted FIA Grade 1, which recognizes the highest safety standards. In a nod to the venue’s high-profile aspirations, more than 7,300 race day fans can be accommodated in the main grandstand alone, with a further 750 VIP box seats also available overlooking the 426-meter pitlane, down which lie 32 state-of-the-art pit boxes.