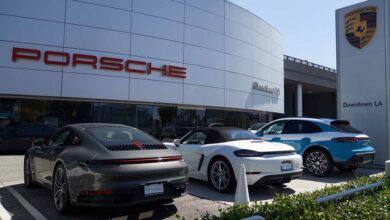 Porsche to race onto German stock exchange with mega IPO

FRANKFURT: Luxury sports carmaker Porsche will this week race onto the Frankfurt stock exchange in what is set to be one of Europe’s biggest listings in years, seeking to defy recent market turbulence. 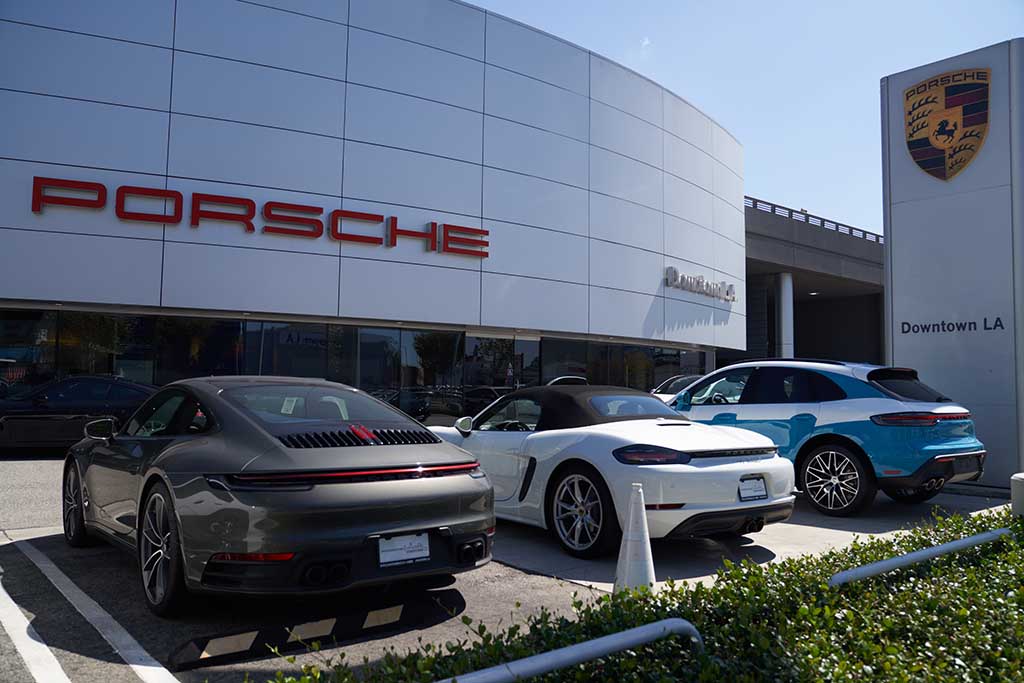 While the listing comes at a difficult time for global markets-roiled by the war in Ukraine and surging inflation-the maker of the 9-11 sports car expects to leverage its brand power. “Some potential clients may not yet be able to afford a Porsche, but they can buy the shares,” said Lutz Meschke, deputy chairman of the company’s board.

Parent company Volkswagen hopes Thursday’s flotation will raise up to 9.4 billion euros ($9.2 billion) and are targeting a valuation of up to 75 billion euros for Porsche. Some of the cash will be ploughed into Volkswagen’s high-speed drive towards electric vehicles, which has brought the legacy carmaker into more direct competition with US rival Tesla.

In terms of value of shares issued, Porsche’s is set to be the biggest stock market debut in Germany since Deutsche Telekom’s in 1996, and the largest in Europe since the 2011 flotation of Switzerland-based commodities giant Glencore. Analysts are looking to the carmaker’s market entry for some cheer in a morose economic backdrop.

The IPO will see 114 million shares of “Porsche AG” listed, with a price range between 76.50 and 82.50 euros per share. VW’s targeted valuation is below some earlier estimates-but should still catapult it above rivals such as BMW, with a valuation of 49 billion euros, and Mercedes-Benz, with a 61-billion-euro price tag.

The maker of the iconic 911 sports car has joined the electric drive of Volkswagen group, whose brands also include Audi and Skoda, in earnest. The electric “Taycan” has been the brand’s best-selling model since January, an electric version of the “Macan” is due in 2024, as well as the launch of a new SUV in the middle of the decade.

The electric strategy-launched by former VW chief Herbert Diess-includes building battery factories across Europe and the US. The IPO will see preferential shares sold to investors, which have no voting rights, while Volkswagen will also sell 25 percent of the carmaker to Porsche SE.

The eponymous company is a listed holding controlled by the Porsche-Piech family, who in turn are the main shareholders in Volkswagen. This means that Porsche SE will have a blocking minority that will allow it to steer the future of the company.

While there is much anticipation ahead of the Porsche IPO, concerns surrounding governance have been brewing at Volkswagen. The dual role of recently appointed group CEO Oliver Blume  — who has maintained his position as Porsche chief, as well as taking on the top job at Volkswagen group-has in particular raised eyebrows. Nevertheless, the listing has generated interested among major investors, including Qatar and Abu Dhabi’s public investment funds, Norway’s sovereign wealth fund and US asset management firm T Rowe Price.

They will together hold about 3.6 billion euros in preferential shares, with Qatar making the biggest investment. Volkswagen hopes that listing a minority stake in Porsche will push up its own stock market value, which is currently about 90 billion euros-just a fraction of Tesla’s, at just under $900 billion. – AFP.