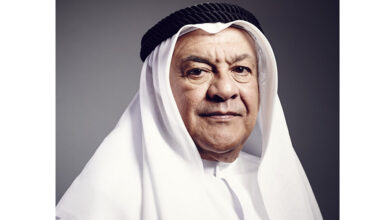 KUWAIT: Executive Chairman of Alghanim Industries Kutayba Y Alghanim said on Sunday that the Group is considering the idea of listing a minority stake on the Boursa Kuwait’s Premier Market. 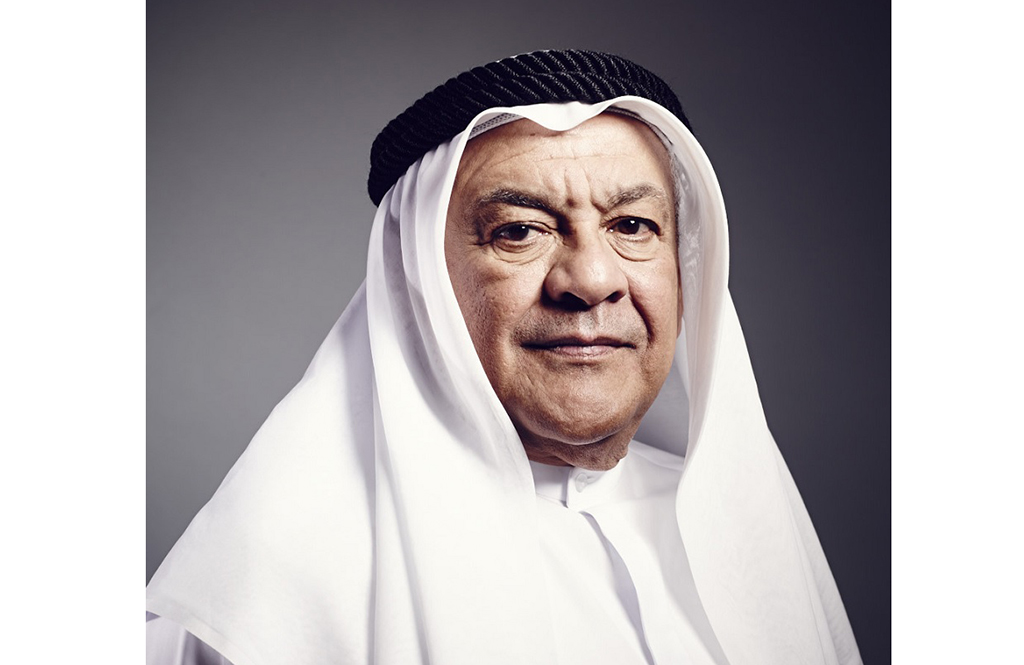 The listing, still under study, may be through an initial public offering (IPO) and its implementation depends on several factors. Although the percentage of the stake on offer has not been announced, it is expected that the stake could be around 35 to 45 percent.

“I would like to announce my intention of exploring the possibility of publicly listing a minority interest of the Kutayba Alghanim Group (Alghanim Industries) on the Premier Market of Boursa Kuwait. While there are many factors beyond our control that may ultimately impact our final decision in this regard, I would like to share with you my thinking regarding a public listing,” Alghanim said in an internal memo.

“Our companies under Alghanim Industries have thrived for over 100 years as a family-owned business. To sustain our path of growth in the future, we anticipate expansions in businesses and geographies. I strongly believe that the scrutiny and regulations inherent in a journey to public listing will make us even stronger and ensure the continuity of our organization,” he pointed out.

Indeed, leading experts around the world recommend public listing as a best practice to institutionalize family businesses, such as ours, to ensure their long-term health and sustainability, he said.

Moreover, the transparency associated with listing would introduce independent thinking from other stakeholders that would further improve governance, supported by aspiring shareholders – local Kuwaitis as well as regional and global investors – who would have an opportunity to participate in our future growth and value creation, Alghanim said.

“Today, we are at an inflection point in the development of equity capital markets in our region, which have now become the center of attention for investors from all over the globe. This was demonstrated in a number of highly successful IPOs in our region. As a result, the market environment is very supportive for companies such as ours to enter the public market. It is for these reasons that we are pursuing this endeavor, which will strengthen our business and ensure continued growth and prosperity. I would like to thank each one of you for your outstanding commitment to Alghanim Industries, and I count on your continued dedication to make this exciting journey a success for all of us,” the memo added.

Alghanim Industries is one of the largest, privately-owned companies in the MENA region. Founded at the turn of the century, in Kuwait, the company today employs more than 15,000 people in 30 businesses across 40 countries in the Middle East, North Africa, Eastern Europe and Asia.