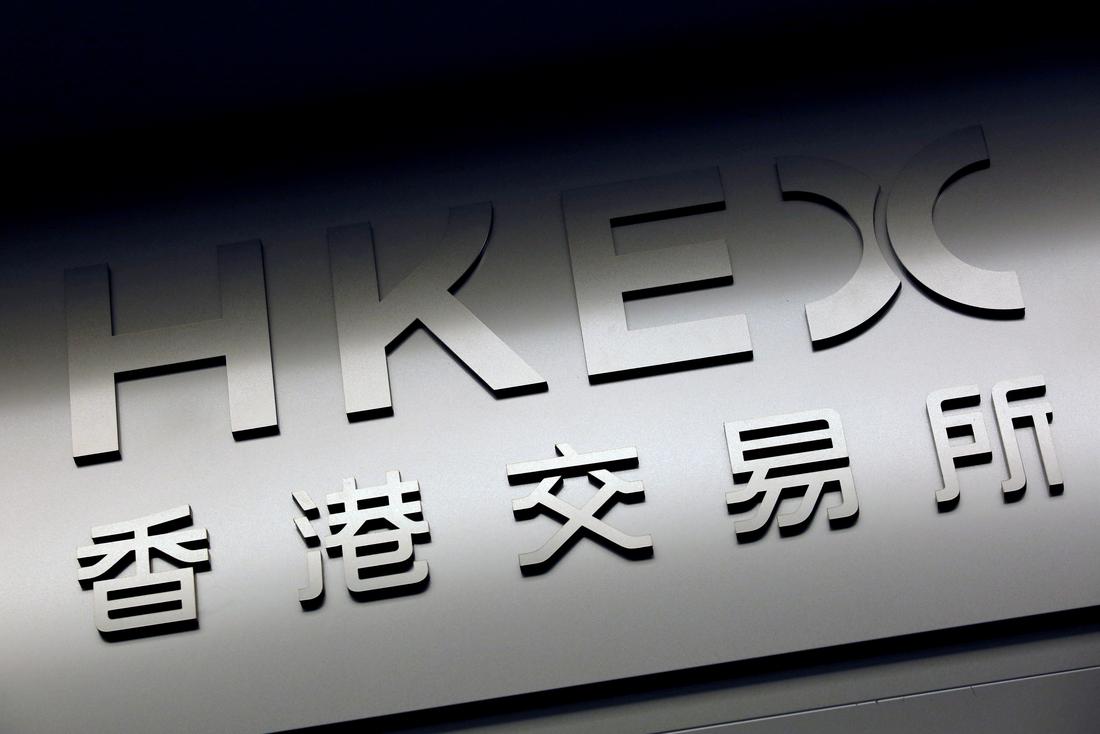 HONG KONG (Reuters) - Shares in the Hong Kong stock exchange fell more than 3% on Thursday as investors cast doubt on the merits of its $39 billion takeover approach to London Stock Exchange Plc (LSE) (LSE.L), a deal that would create a global financial giant.

The approach, made public after the city’s markets closed on Wednesday, received a cool response in London, where LSE shares finished up 5.9% - far short of the premium implied by the indicative offer from Hong Kong Exchanges and Clearing Ltd (HKEX) (0388.HK).

HKEX shares were off 3.3% in afternoon trade in Hong Kong, underperforming the blue-chip Hang Seng Index .HSI which was down 0.3%.

The proposed deal aims to create an exchange powerhouse spanning Asia and Europe which would be better able to compete with U.S. rivals such as Intercontinental Exchange Inc (ICE.N) and CME Group inc (CME.O).

But tough political and technical challenges have already emerged.

That deal, which went public in late July, caused LSE’s shares to leap 15% on hopes Refinitiv’s financial data business would boost LSE’s long-term profitability. LSE said in a statement on Wednesday that it remained committed to the Refinitiv deal.

The approach by the HKEX also comes as Hong Kong enters a fourth month of sometimes violent protests sparked by legislation that would have drawn the former British colony closer to the Chinese legal system.

The government’s handling of the protests has been criticized internationally, as has the political pressure applied by Beijing to Hong Kong companies not to support the pro-democracy movement. Cathay Pacific Airways (0293.HK), for one, was ordered to suspend staff who were involved in or supported the demonstrations.

Analysts said the perception of Beijing’s growing influence over Hong Kong could become a key sticking point given the government’s close links with the HKEX.

Fitch Ratings said in a report that “increasing control by Chinese authorities over Hong Kong” could raise regulatory concerns in Britain and the United States about data and information security.

The Hong Kong government holds a 6% stake in the HKEX, approves six of the 13 board members and can also stop any other shareholding rising above 5%.

“The transaction will require various regulatory approvals, which will stress-test the world’s understanding of Hong Kong’s ‘one country, two systems’ constitution,” said David Blennerhassett, an independent analyst writing on the SmartKarma research platform.

“It will be politically tough now and in the near-term to get this through various regulatory channels,” he added.

Analysts said HKEX’s share price fall reflected investor concern about the dilutive impact of the cash-and-shares offer, and scepticism the offer would succeed.

“If the market thought the deal was going to go ahead, I would have expected the shares to have fallen by more than 3%, typically that’s what we’d expect for an acquirer in a deal like this,” said Michael Wu, analyst at Morningstar.

Under the terms of the offer, LSE shareholders would receive 2,045 pence in cash and 2.495 newly issued HKEX shares. HKEX said it intended to apply for a secondary listing of its shares on the LSE if the deal went through.

Citigroup downgraded HKEX to ‘sell’ from ‘buy’, saying the acquisition price was high and could “add downward pressure” to the exchange’s shares and valuation. Regulatory hurdles for the deal were also high, it said in its research note.

Analysts however said they could see strategic logic in HKEX’s move.

“We believe that bringing the largest listed exchanges in Asia and Europe together could create new revenue streams and a lot depends on how well HKEX can capitalise on this,” Daiwa Capital Markets analyst Jonas Kan wrote in a research report.